WINNIPEG – 2015 finished on a strong note. Following on the heels of a record sales month for November, December sales of 642 were up 4% from last December. They are the third highest for this month, and are only behind the best sales years ever by a very modest amount.

“It is really quite remarkable how close our year-end sales have been in the last few years including our highest sales year in 2007,” said WinnipegREALTORS® outgoing president David MacKenzie. “They all tend to hover just above or close to the 13,000 level and in percentage terms we are only talking a little over 1% when we compare the 12,927 sales recorded this year to the 13,079 in 2007.”

While sales and even prices have shown consistent and similar results, listings have not chartered the same path. The number of listings entered on the MLS® were 24,603 in 2015, up 7% over 2014, and 41% over the 10-year average of 17,433. With an increase in listings but sales remaining consistent, the market’s inventory has also been rising month to month. This is borne out in having over 5 months of inventory available going into 2016.

“Buyers are in a great position to take advantage of a current market which is providing a large number and array of properties for sale and ones which remain some of the most affordably-priced in the country,” said Mackenzie. “Sellers need to take heart knowing WinnipegREALTORS® is still enjoying one of the best sales years it has ever had. They need to be aware however that more competition for those sales creates more downward pressure on prices since supply is outstripping demand.”

When 2015 was all said and done a new MLS® dollar volume record was established at $3.5 billion. This resulted in a 2% increase over 2014. Despite sales being higher this December from December 2014, dollar volume actually fell 2.89% when compared to December 2014.

It was a tale of different stories when it came to the two primary MLS® property types. Residential-detached performed exceedingly well with sales and dollar volume up 3 and 5% respectively in comparison to 2014. On the other hand, condominiums never recovered from an unexpectedly poor first quarter where sales were off by 20%. By year end this deficit was cut in half but nonetheless represented a 10% decrease compared to 2014.

Residential-detached represented nearly 3 out of every 4 properties which sold on MLS® in 2015. Condominium market share was 12.5%. 25% of residential-detached sales in 2015 happened outside Winnipeg in the capital region. The southwest quadrant of Winnipeg was second with 19% of total sales.

“While we do have an abundance of listings to work our way through at the beginning of the year, the good news is Winnipeg’s and Manitoba’s economy is performing relatively well,” said MacKenzie. “A most recent survey by CIBC shows Manitobans are most confident about their state of finances so this is another positive indicator that they will continue to take advantage of an excellent selection of properties for sale at some of the most affordable prices in the country.”

Established in 1903, WinnipegREALTORS® is a professional association representing over 1,850 real estate brokers, salespeople, appraisers, and financial members active in the Greater Winnipeg Area real estate market. Its REALTOR® members adhere to a strict code of ethics and share a state-of-the-art Multiple Listing Service® (MLS®) designed exclusively for REALTORS®. WinnipegREALTORS® serves its members by promoting the benefits of an organized real estate profession. REALTOR®, MLS® and Multiple Listing Service® are trademarks owned and controlled by The Canadian Real Estate Association and are used under licence. 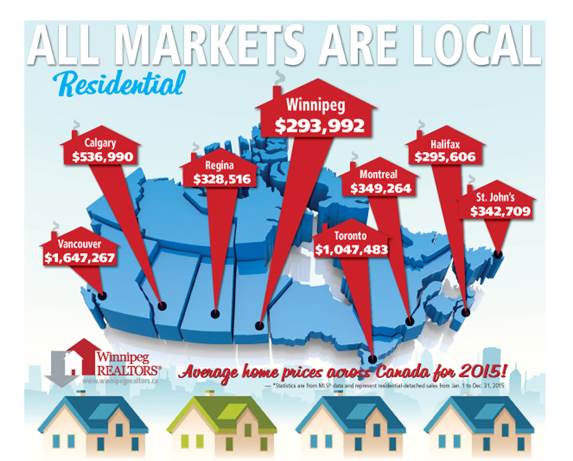 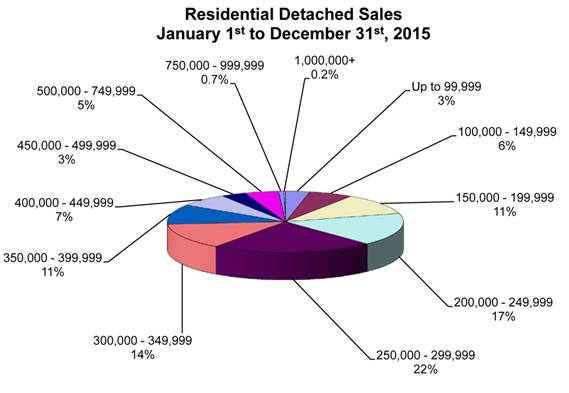