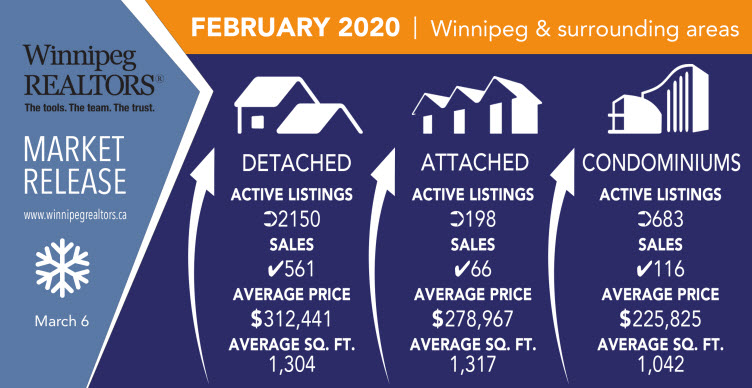 WINNIPEG – MLS® sales activity in February replicated January’s 15% increase resulting in 837 sales. The extra day helped as the only other year to see sales rise above 800 in February was in the 2016 leap year. Dollar volume of $236 million was not as strong with a 10% increase over February 2019.

The over 1,700 new listings entered on MLS® is an indicator of early year enthusiasm as are up 18% over the same month last year. This keeps the local market well supplied with 4,266 active listings available for sale in March. The big difference from year to year is in residential-detached listings as they rose 22% over February 2019 while condominium listings entered were slightly down.

As a result, total MLS® inventory is sitting at just over 5 months based on current sales activity.

“It is important to keep in mind some of the spike in residential-detached listings this year is attributable to WinnipegREALTORS® 2019 expansion into rural areas outside Winnipeg which did not fully materialize until later in the year” said Catherine Schellenberg, president of WinnipegREALTORS®. “Listings entered for first 2 months outside Winnipeg were up 23% while listings inside the city rose 7%.”

One MLS® area within Winnipeg which is seeing a significant increase in residential-detached listings this year is Waverley West and that is due in part to its continued growth in new communities such as South Pointe. There have been 148 listings entered for the first two months compared to 119 for the same period in 2019.

Many MLS® property types experienced increases in February with condo sales activity rebounding with an 8% increase after a slow start in January. Vacant land and vacant land with buildings are both performing exceptionally well in comparison to last year. The 44 vacant land sales in February resulted in a 63% increase over February 2019.

Housing affordability is a real strength of WinnipegREALTORS® market region. The latest from National Bank’s Housing Affordability Monitor based on the fourth quarter 2019 indicates only Vancouver and Winnipeg saw income increase faster than housing prices during this quarter. In Winnipeg’s case, an income of $68,780 allows you to buy a median priced home of $324,094 while an income of $47,793 is enough to buy a median priced condo at $225,203.

This bodes well heading into the spring, In light of the federal government announcing recently that they will be adjusting the mortgage stress test for insured mortgages on April 6 to be more responsive and align with the median five-year fixed insured mortgage rate from mortgage insurance applications plus two percentage points. This new qualifying rate will be lower than the Bank of Canada’s five-year benchmark qualifying rate.

Our local market’s high level of affordability relative to other major housing markets positions home buyers well to take advantage of any further developments to lower mortgage costs. It opens up more buyers to the opportunity to purchase a home,” said Schellenberg.

“If you are selling in what is a competitive housing market, you need to be talking to your REALTOR®,” said Marina R. James, CEO of WinnipegREALTORS®. “REALTORS® have the knowledge and expertise to develop a strategy to sell your home or purchase residential or commercial real estate.” 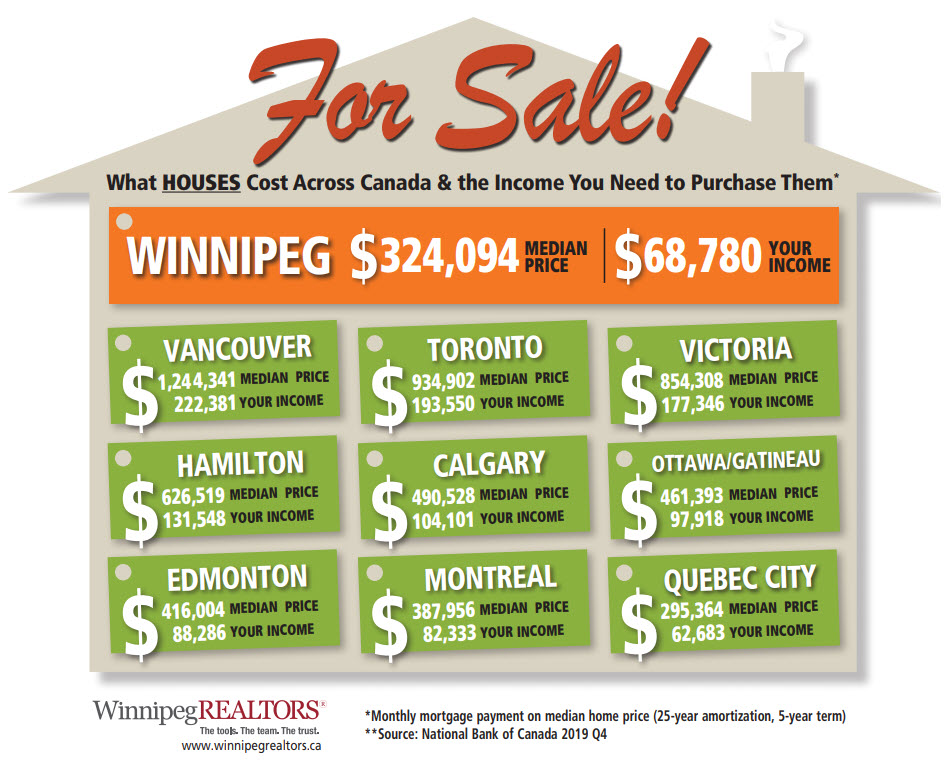 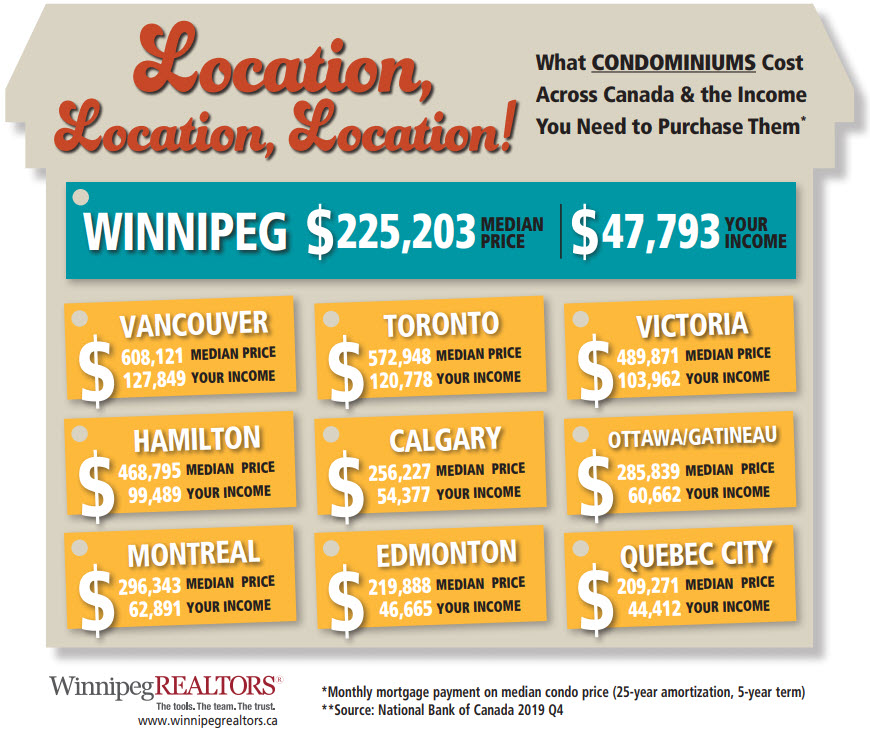 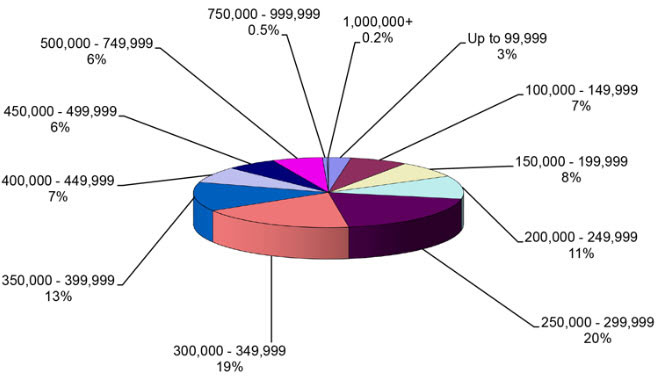 Since 1903, WinnipegREALTORS® has assisted its members in achieving high levels of excellence in organized real estate by providing superior tools and services that enhance and build a vibrant real estate industry. Representing just over 2,000 REALTORS® and other industry related professions active in the Winnipeg metropolitan area, WinnipegREALTORS® promotes the value of a REALTOR® and organized real estate. WinnipegREALTORS® provides its members with essential market information, professional development sessions, networking opportunities, marketing products, an effective industry voice and strong leadership to further their professional success.