WINNIPEG – There will be an excess of white noise from all media
outlets across the country about real estate market activity in the
first two months of the year. We will be bombarded by new highs and
lows from Toronto and Calgary and Vancouver … but the real story
should address what’s happening in Winnipeg. If we want to know the
weather, we don’t listen to the Toronto radio and TV feeds – we listen
to our local experts. The same should be true about our real estate
market.

February MLS® listing inventory, the number of properties available
for sale in Winnipeg, rose 24%. So buyers had more properties to
choose from than last February, which should indicate more balance in
the marketplace.

Listings entered into the MLS® system were also up 18% over last
February, with the addition of 1,535 properties.

All in all, a balanced market that is keeping pace with last year and
last year was a very decent real estate market in Winnipeg.

President David MacKenzie referred to the activity in the first two
months and looked back at the Association’s Forecast Breakfast in
January.

“We will of course monitor the activity every month, but it looks like
January and February have given us a solid platform on which to
continue to build our crystal-ball projections.”

Established in 1903, WinnipegREALTORS® is a professional association
representing over 1,800 real estate brokers, salespeople, appraisers,
and financial members active in the Greater Winnipeg Area real estate
market. Its REALTOR® members adhere to a strict code of ethics and
share a state-of-the-art Multiple Listing Service® (MLS®) designed
exclusively for REALTORS®. WinnipegREALTORS® serves its members by
promoting the benefits of an organized real estate profession.
REALTOR®, MLS® and Multiple Listing Service® are trademarks owned and
controlled by The Canadian Real Estate Association and are used under
licence. 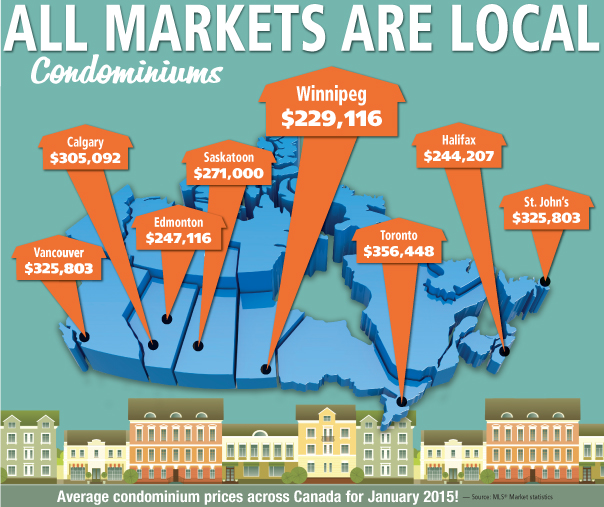