Man challenges Winnipeg’s impact fee, will get half back 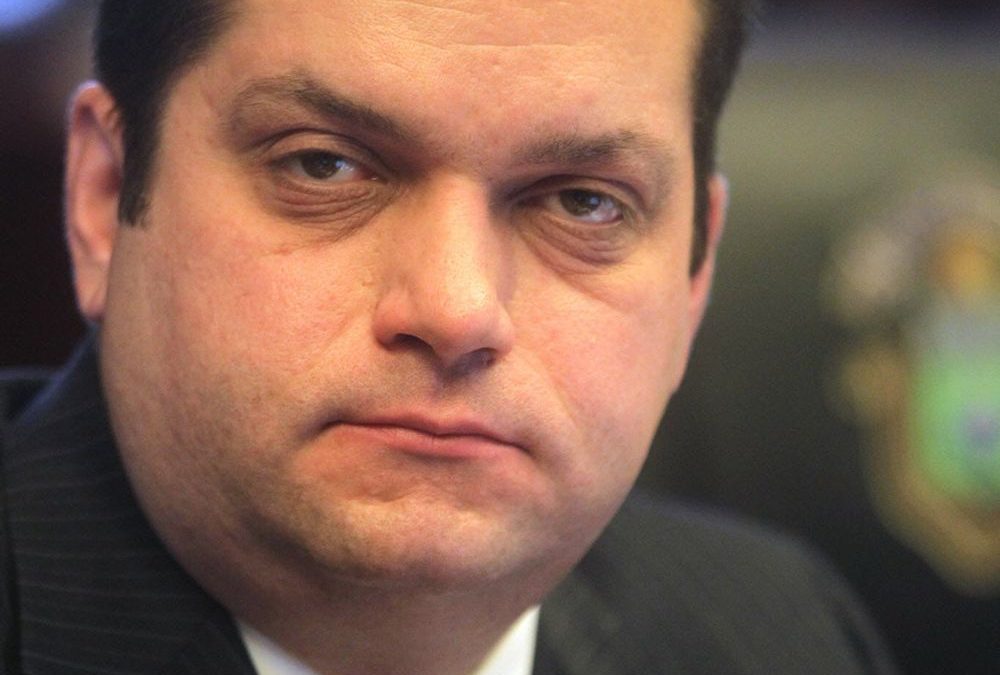 Councillor Jeff Browaty.Chris Procaylo / Chris Procaylo/Winnipeg Sun/QMI
A Winnipeg man has won a partial reimbursement of impact fees he paid to the city, largely due to the unique location of his property.

He appealed the matter, arguing the construction at his North Kildonan property shouldn’t be subject to the fee, since his existing home was built in 1957. That means it won’t place new demands on city services and infrastructure, which the fee is meant to cover, he argued.

“According to the bylaw, it says (the) impact fee will apply just for new development areas … to improve infrastructure, roads, (water pipes),” said Yatsevych. “In our case, it’s a mature neighbourhood, one of the oldest in North Kildonan.”

Council’s property and development committee heard Yatsevych’s appeal Monday, with some councillors concerned that applying the full fee in such a case could discourage infill construction, on which it’s not yet being levied.

“The intent behind the impact fee, to me, it should be applied to growth that’s not paying for itself, not attached to infill development,” said Coun. Jenny Gerbasi (Fort Rouge-East Fort Garry).

Infill charges are officially exempt from the fee during its first three years.

North Kildonan’s councillor argued the property falls just within the limits of an affected impact fee area but doesn’t reflect the spirit of where fees are intended at this point.

“It is literally five houses away from being in an area that it would not be assessed this fee,” said Coun. Jeff Browaty.

The first round of impact fees has been charged on new homes in new neighbourhoods since May 2017, at a rate of $508 per 100 square feet. That recently rose to to $534 per 100 square feet in January, a hike intended to reflect construction inflation.

Property committee members also expressed concern about the fact that the fee was applied to both the expansion and secondary unit, ultimately deciding to waive the charge on the former piece of the project.

Yatsevych estimated that decision will return about 50% to 60% of the fees.

“It was taken seriously in my case. That was really significant. I’m glad we (found a) solution,” he said.