September Sales Better than Average at 1,144

WINNIPEG – September MLS® sales activity and the year-to-date pace is indicative of a steady market. It is tracking very closely to 2014 as was forecast. 2014 saw WinnipegREALTORS®’ 5th highest MLS® sales result in its 112-year history.

If we even use the third quarter or the past 3 months as an example, and look back over 3 years including 2015, it is quite remarkable how similar they are. Some may say nearly identical as there is a difference of only 7 sales between the highest and lowest sales results. In order of highest third quarter MLS® sales to lowest they are as follows: 2013 – 3,803; 2014 – 3,802; 2015 – 3,796. You would be hard pressed to find such a minimal sales difference in any other major Canadian real estate market.

“They are not headline grabbing numbers,” said WinnipegREALTORS® president David MacKenzie. “What they tell us is we are very much in a narrow range of monthly MLS® sales results when up against the same month in 2014. Stability lives here and that is an attribute we can feel positive about in a world full of uncertainty.”

More activity has emerged in the last few years with listings. Winnipeg is in a far more balanced market with 5,538 MLS® listings available at the end of September. This equates to roughly 5 months of supply if no new listings were to come onto the market.

Single family homes represent the most at 3,110 while condominiums are well back at 860. There are another 708 vacant land listings.

“People in the market who are looking to buy property are well placed at this time to take advantage of a healthy supply of all MLS® property types within our market region,” said David MacKenzie. “They should be calling their REALTOR® as they will advise them on what specific choices they have within the property type and location they are interested in living.”

Established in 1903, WinnipegREALTORS® is a professional association representing over 1,880 real estate brokers, salespeople, appraisers, and financial members active in the Greater Winnipeg Area real estate market. Its REALTOR® members adhere to a strict code of ethics and share a state-of-the-art Multiple Listing Service® (MLS®) designed exclusively for REALTORS®. WinnipegREALTORS® serves its members by promoting the benefits of an organized real estate profession. REALTOR®, MLS® and Multiple Listing Service® are trademarks owned and controlled by The Canadian Real Estate Association and are used under licence. 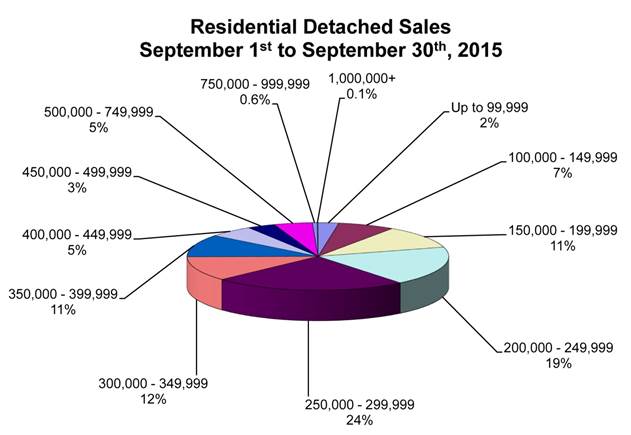 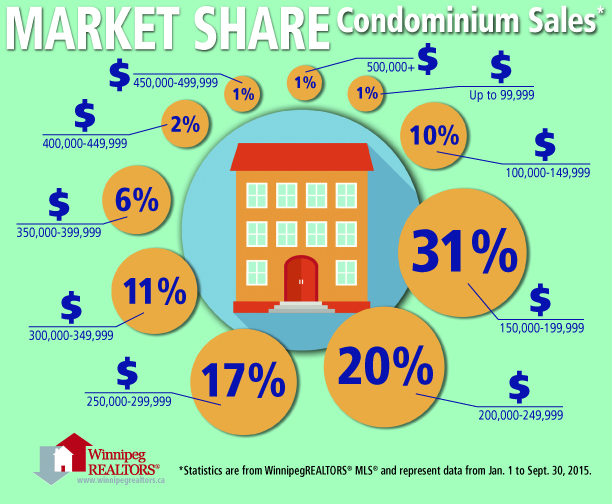